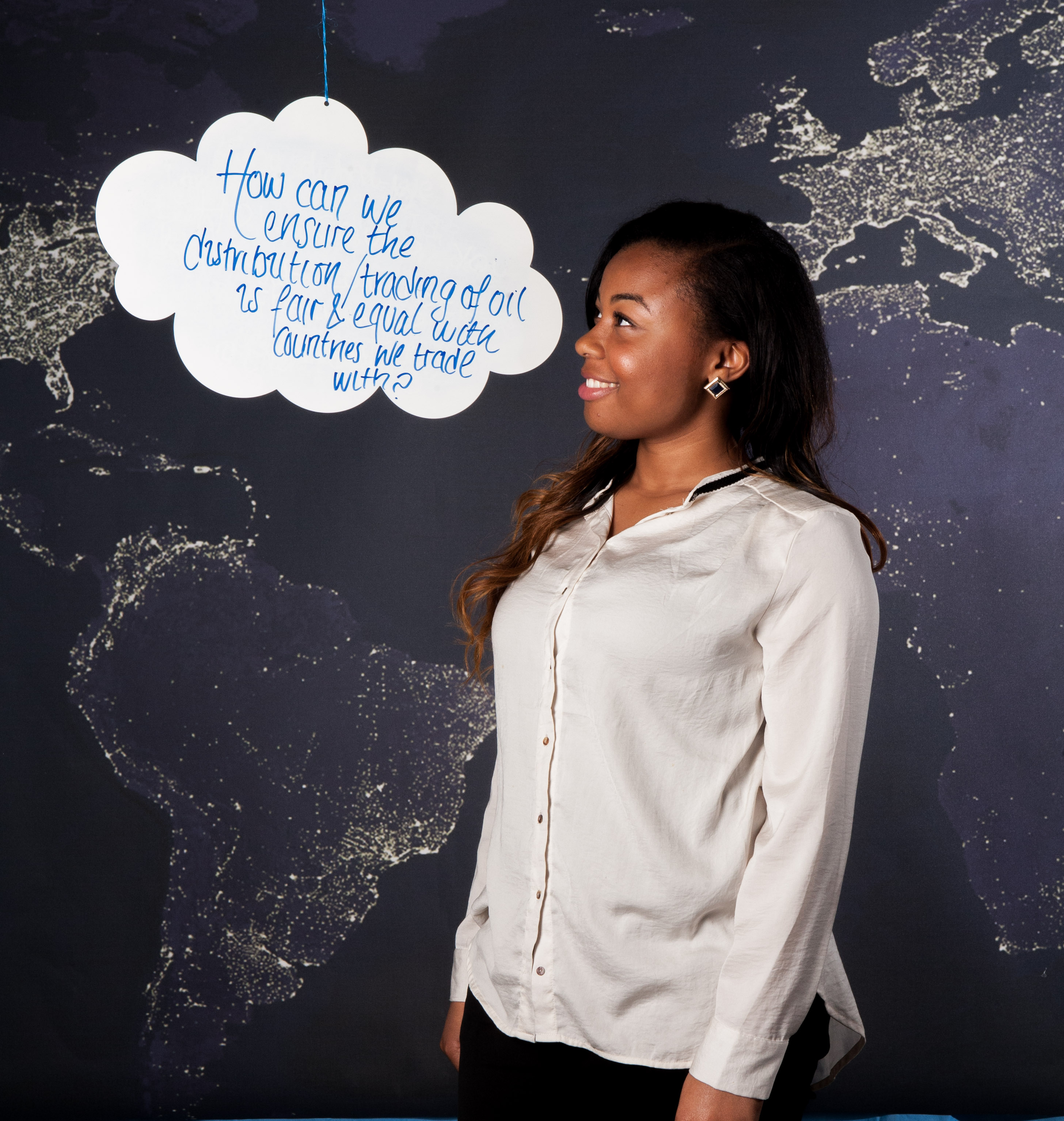 I’ve been leading on one strand of the Stories of Change project under the title – finally settled upon – of Energy Generation.

The idea behind this work was to gather interviews with experts in the energy sector, but to avoid traditional academic interviews. Instead, we teamed up with the a team of young people who are part of the GLA’s Peer Outreach Team. They are the Mayor of London’s young advisors. From the outset we employed them as researchers, and constructed the project in collaboration with them. 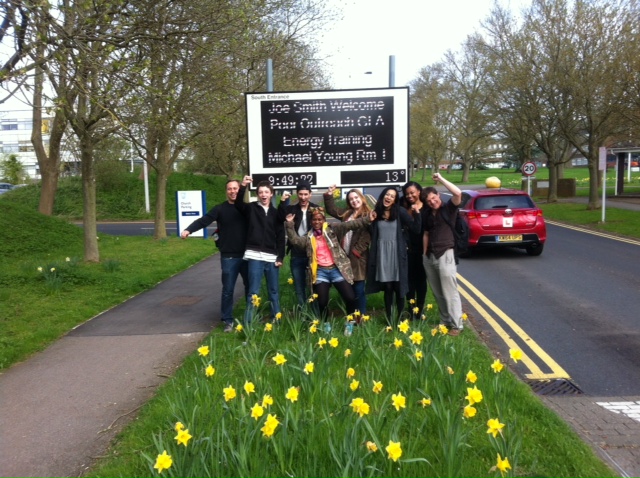 We organised some training days in Milton Keynes to help them develop some skills in interviewing, and build up their knowledge of the current issues around energy. 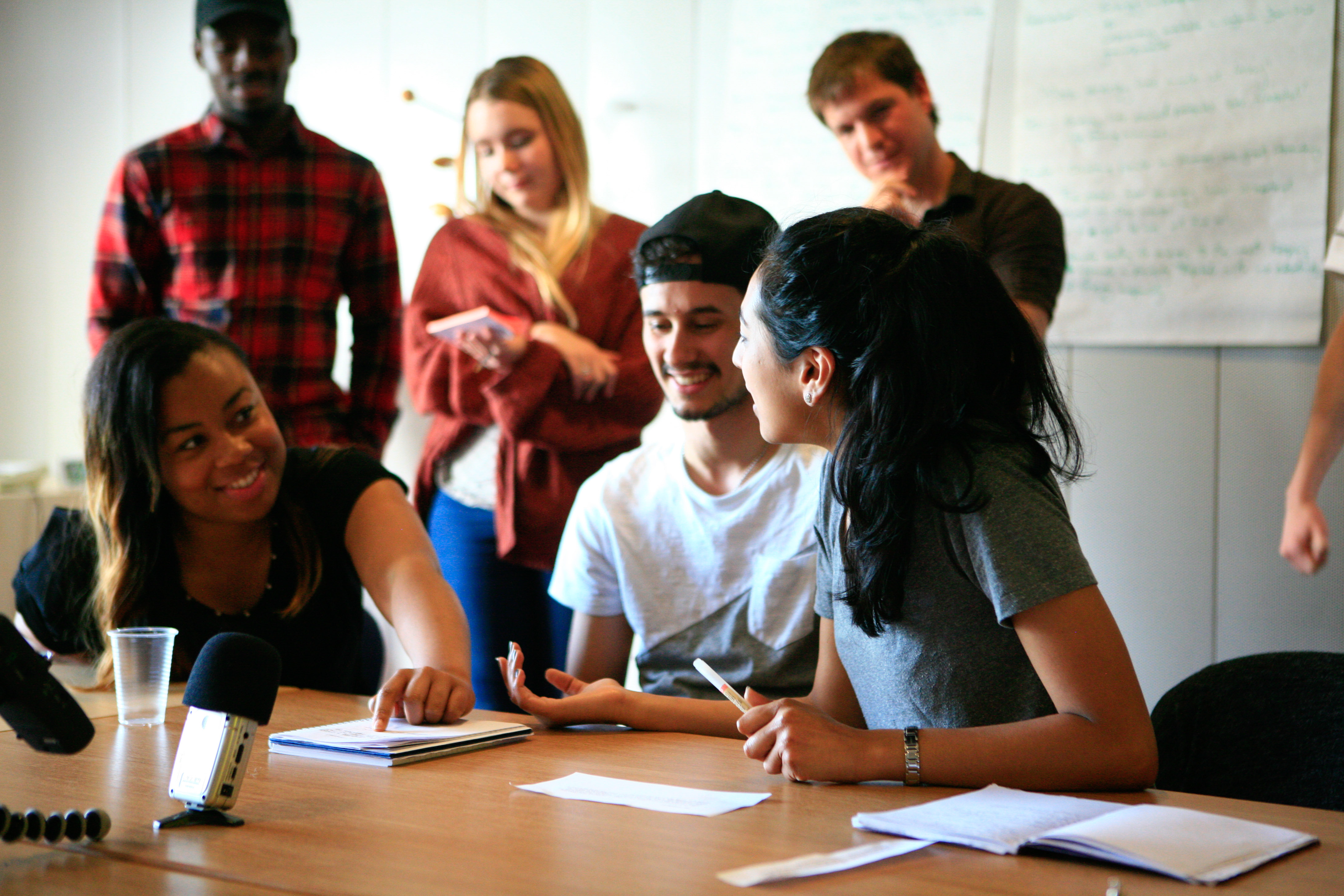 We introduced them to audio and video recording, got them doing mock interviews, and then sent them off around the OU campus to collect vox pops with people about energy.

Over the course of two days we built up a list of questions that reflected their own observations, concerns and interests. The aim was always that the final interviews would capture their voices; that the questions they asked would be their own. (We imposed only one question, which we have used across the project: “Are you an optimist of a pessimist when it comes to the future of energy?”).

We worked with Tim Mitchell, a photographer who is working across the Stories of Change project, to help the young researchers add a visual identity to the project by photographing the interviewees. Although Tim has been using a photobooth elsewhere in the project, we started with a blank slate, and the team had new ideas about how it should look and work. That it closely resembles the previous booths is coincidental! 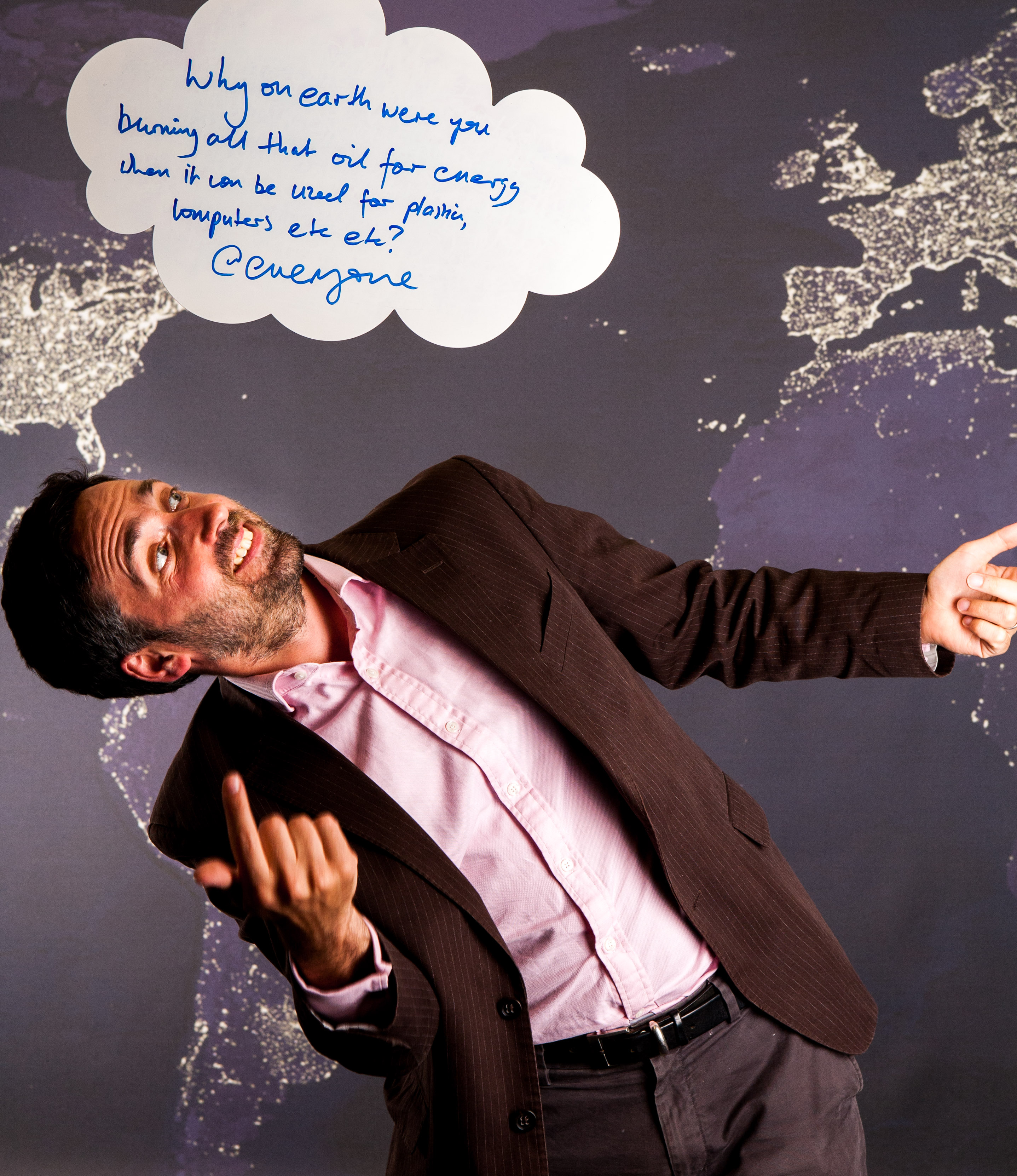 We then lined up a group of experts in energy issues from across the policy, media, academic, advocacy and business communities. Each interviewee was given the prompt “What question will future generations ask us about how energy was in 2015?” and then photographed in the booth with their question written on a cloud above their head.

Two members of the team then interviewed the participant for approximately half an hour (some much longer!).

Finally, we recorded a video soundbite to camera.